India is among the most colorful nations of the world and boasts of a rich history, culture and heritage. To get the most of your trip to India, it would be a good idea to equip yourself with useful information before you set out for a journey of a lifetime.

India has three major seasons - winter - summer and the monsoon. Winter months (November-March) are bright and pleasant, with snowfall in the northern hills. Summer time (April-June) is hot in most parts of India, and it is then that the numerous hill resorts provide cool retreat. During the monsoon, rainfall is heavy along the West Coast between June and September, and along the East Coast between mid-October and December.

April to Sept. - Cotton in plains of north and south India, and light woolens in the hills

Do carry attested photocopies of your travel documents and keep the originals in a safely locked baggage.

Do fill up a Currency Declaration Form along and a Disembarkation Card besides making an oral declaration of the luggage you are carrying.

Do not smoke in public places.

Do not give money to beggars.

Do not launch straight into a hot curry but pace yourself with milder dishes first.

Never eat food off the streets, which may have been sitting there for some time.

To begin with, avoid eating salads or food that has been washed in water.

Avoid eating raw vegetables and fish on any kind (unless by a coastal area).

Where possible, ensure the food is hot and has been recently prepared.

Drink only bottled water and ensure that the seal is intact before opening it.

Avoid ice in your drinks (unless the hotel has its own water purification system).

The electric current is 220-240 Volts, 50 Cycles. The connectors are similar to the European (not British) round pin.

Export of antiques and animal products is banned.

Photography is prohibited at airports.

Permission is needed to use Movie cameras except for 8 mm.

Getting Around and About

Most cities have means of efficient local transportation such as taxis, auto rickshaws, cycle rickshaws, and buses. Private cabs can also be hired.

It is important to carry an International Driving License if you wish to drive on your own. For inter-city and inter-state transport you can avail services of Indian Railways and domestic airlines. Buses, taxis and cabs also ferry people across cities and states.

Getting In and Out

To explore India, you need a valid passport and visa to India. Carry them at all times while enjoying a vacation in India. Notify your country's embassy or consulate in case your passport is stolen or lost.

One needs additional permits to go to certain destinations in India such as Andaman Islands, Gujarat, Ladakh, Kerala, and more. Check with your travel agent or embassy while planning your visit.

15-Day visa extensions are granted under exceptional circumstances. If you intend to stay longer than 3 months on non-tourist visas there is a registration requirement. This registration makes the bearer eligible for domestic ticket prices.

Travelers should be adequately insured before commencing their journey to India.

Bargaining is the norm in local bazaars selling products without a written price. Resist the urge to buy without comparing prices from shops selling similar stuff.

Be wary of roadside peddlers trying to sell you semi-precious and precious gems and jewelry. Visit state emporia and the Central Cottage Industries Emporia (most major cities have one) for fixed prices and a fair idea of the cost with a regular dealer.

Trading in ivory, fur, animal skins, antiquities and the like is illegal. If you must have it, obtain a certificate of legitimate sale and permission for export before leaving the country.

Public display of affection is not appreciated and neither is public nudity unless perhaps one is at a beach.

One is expected to cover the head before entering a religious place such as a temple or mosque.

Ask for permission before clicking pictures of women and religious complexes. Some places charge for taking pictures while it is prohibited at a few places as well. 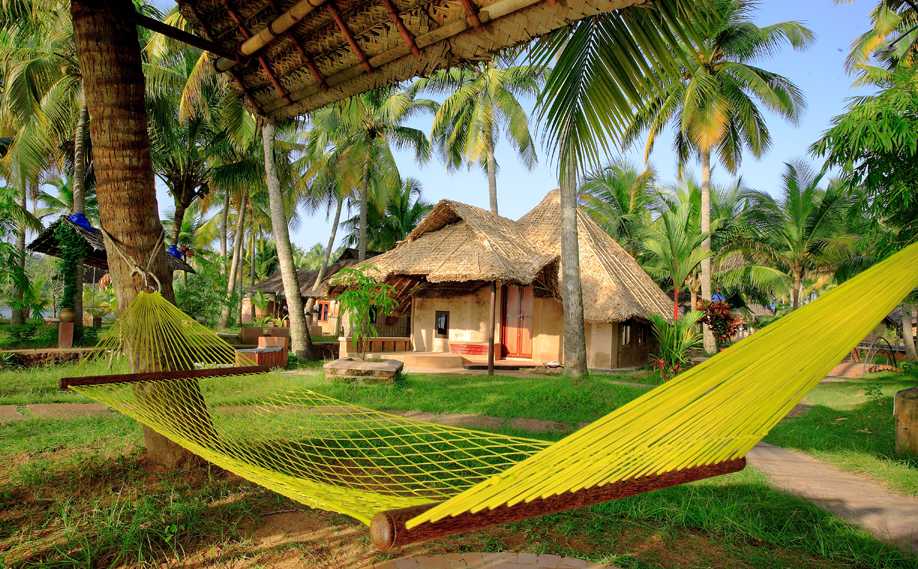 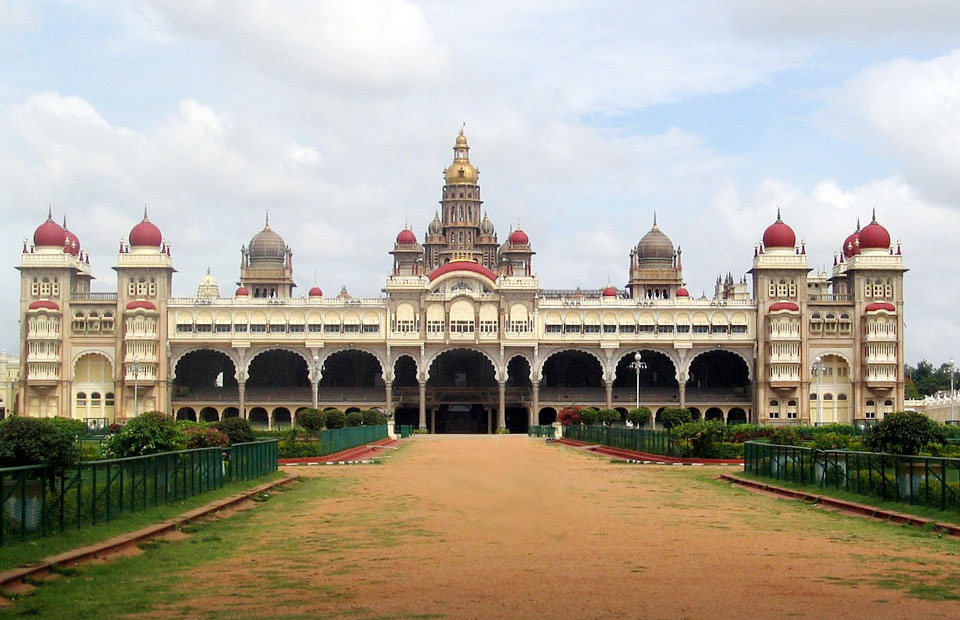 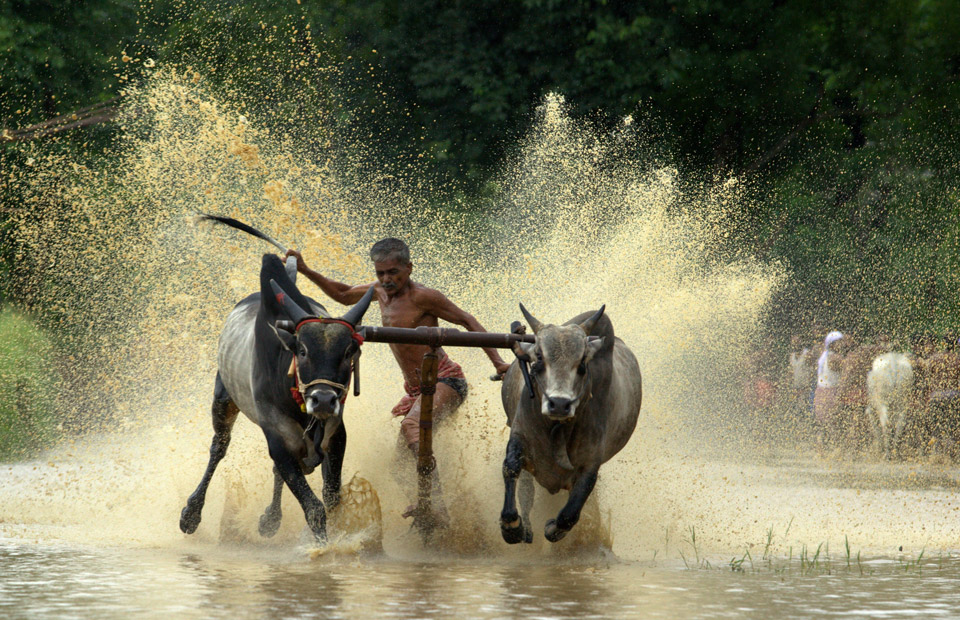 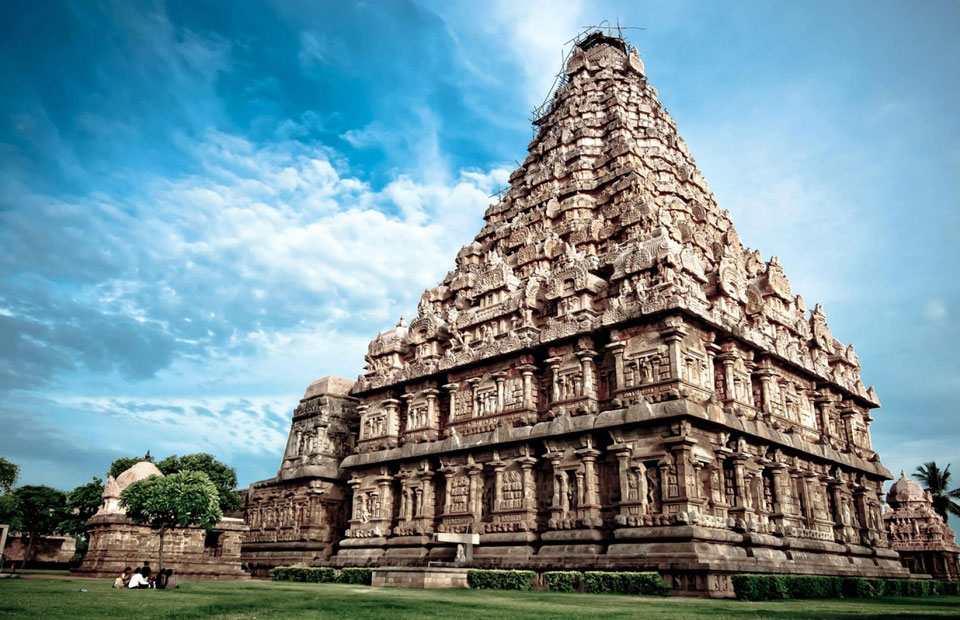 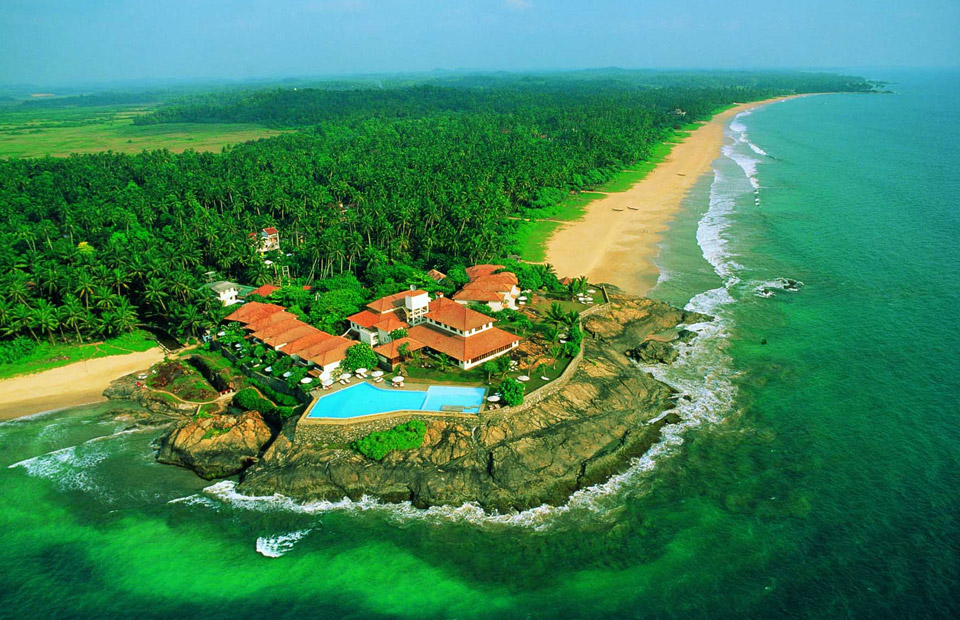